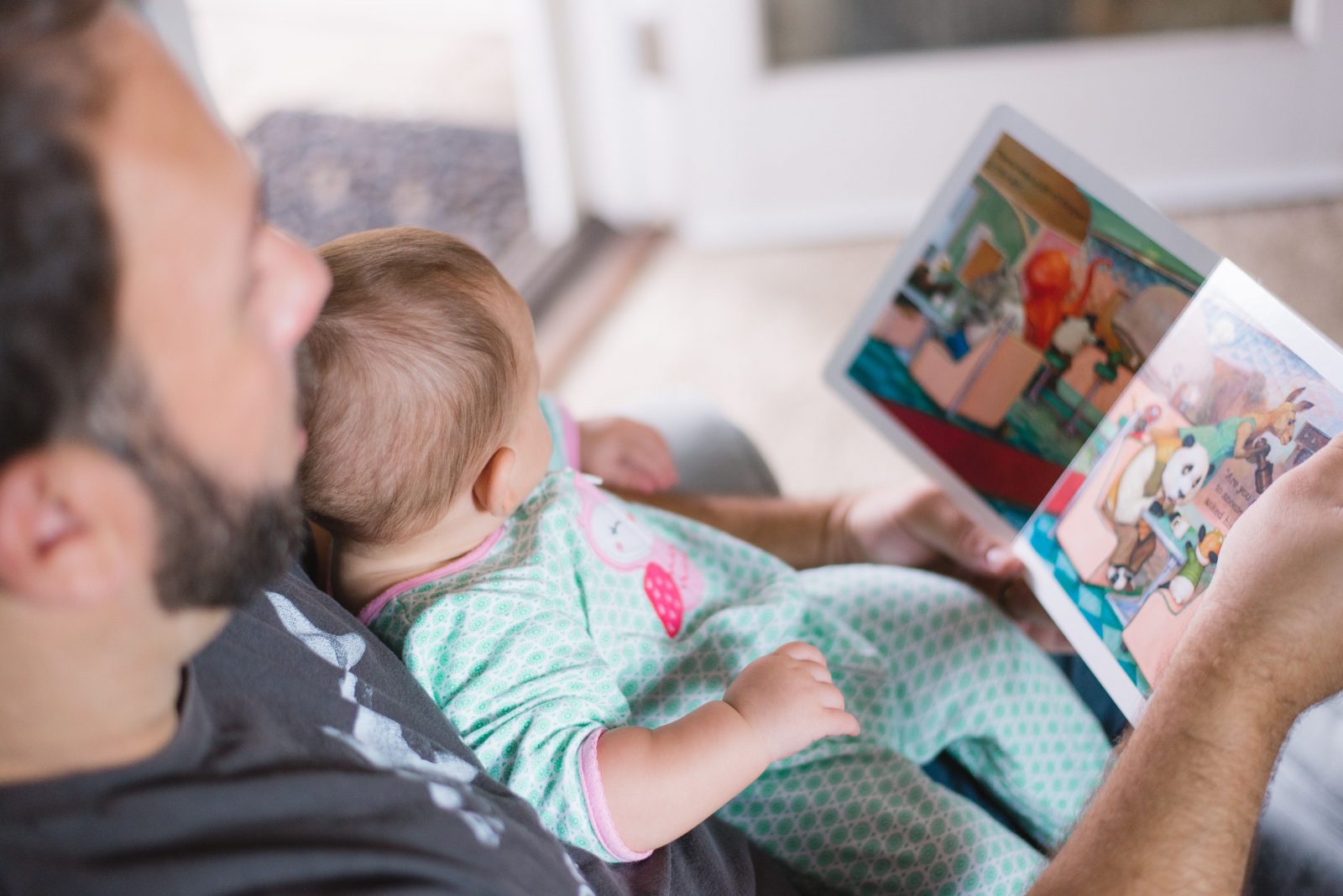 Our world has changed significantly in the past month. I believe we will be through this quicker than many think… 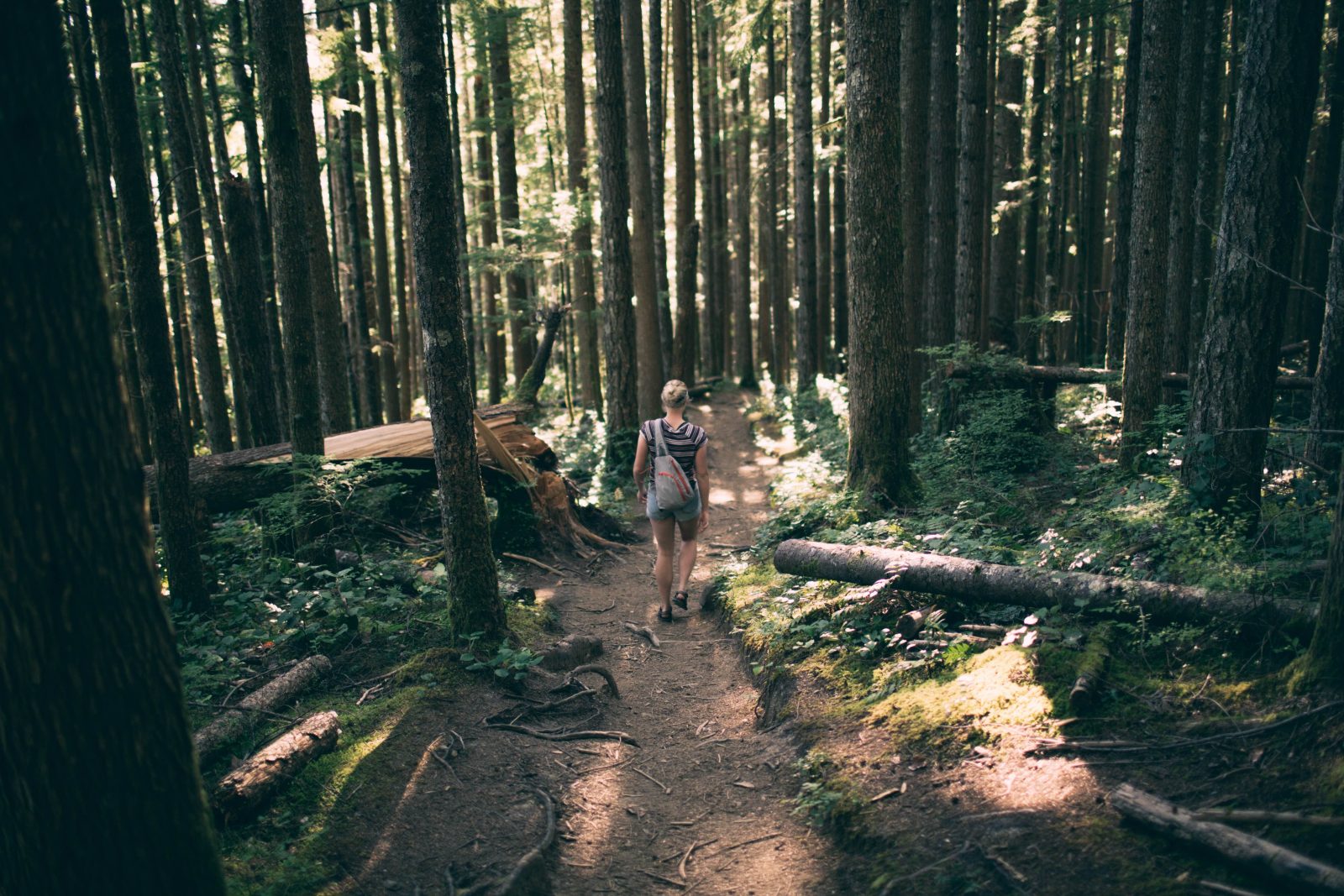 In a time of uncertainty, stress and panic, it is essential to focus on what you CAN DO versus what… 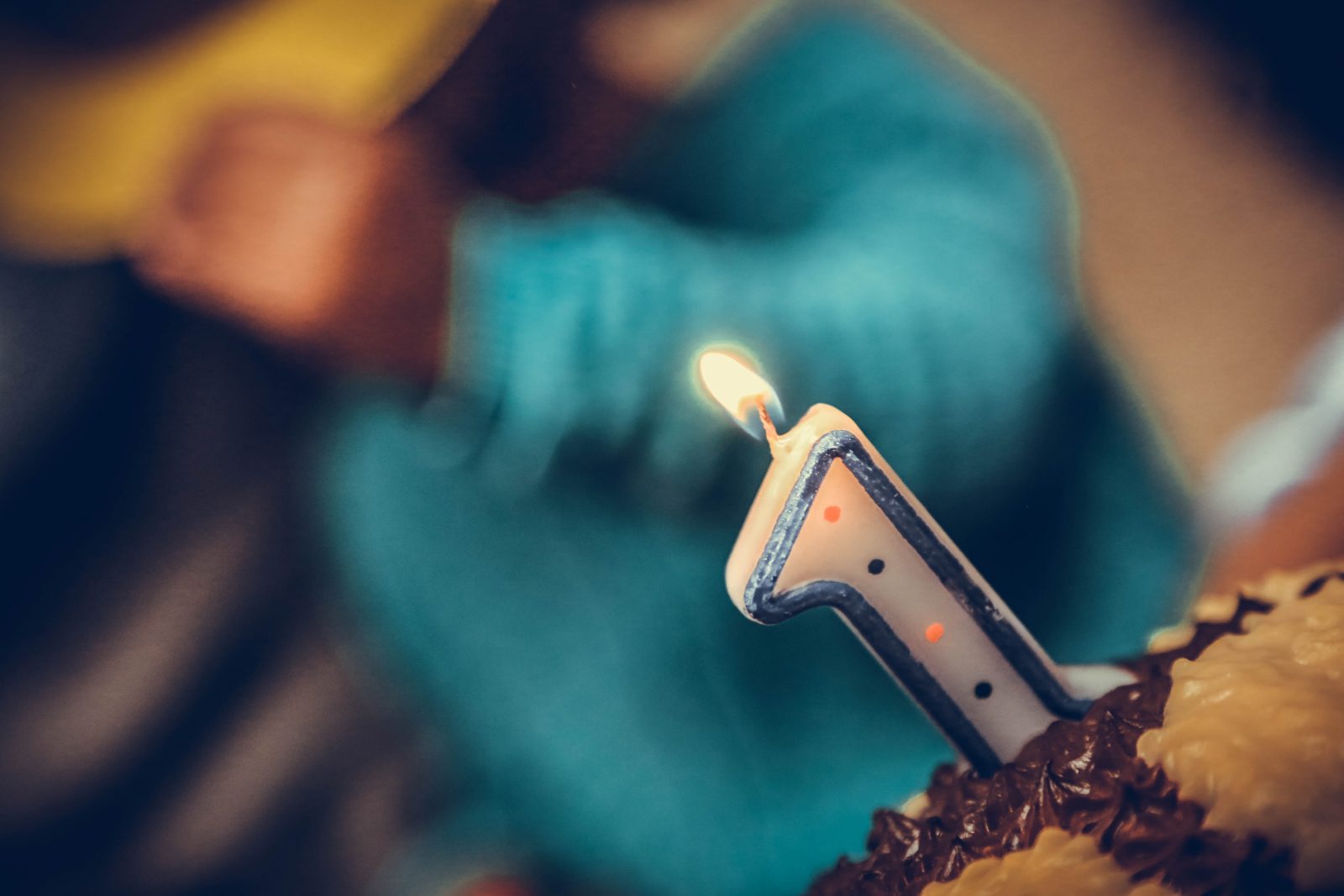 People underestimate the power of doing the right thing every day… the repeated habit day after day that brings results.… 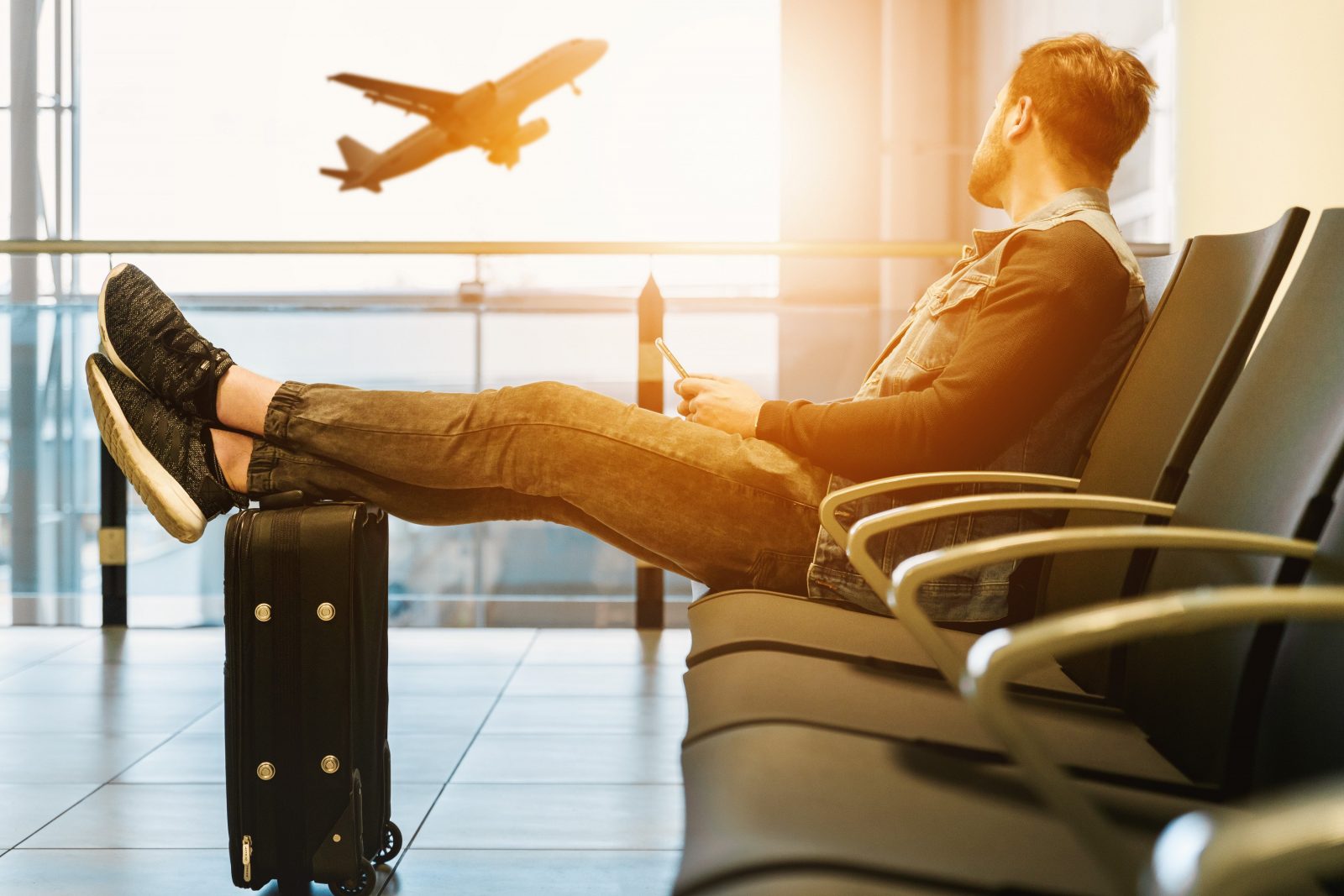 Business travel. It can seem glamorous, exciting and productive. It can also consist of late nights, early mornings, too many…

As you will soon see 100 year old advice is very applicable today. This is the 100th anniversary of a classic book by Col. Wm. H. Hunter – THINK. I inherited it from my Grandmother and it was one of our favorites to read. I wanted to share chapter 32 to see what Col. Hunter had to say about exercise in 1918. You will see not much has change…sedentary lifestyle, labor saving devices, using technology to make life easier, our reliance on doctors, fad diets, lotions potions and pills. 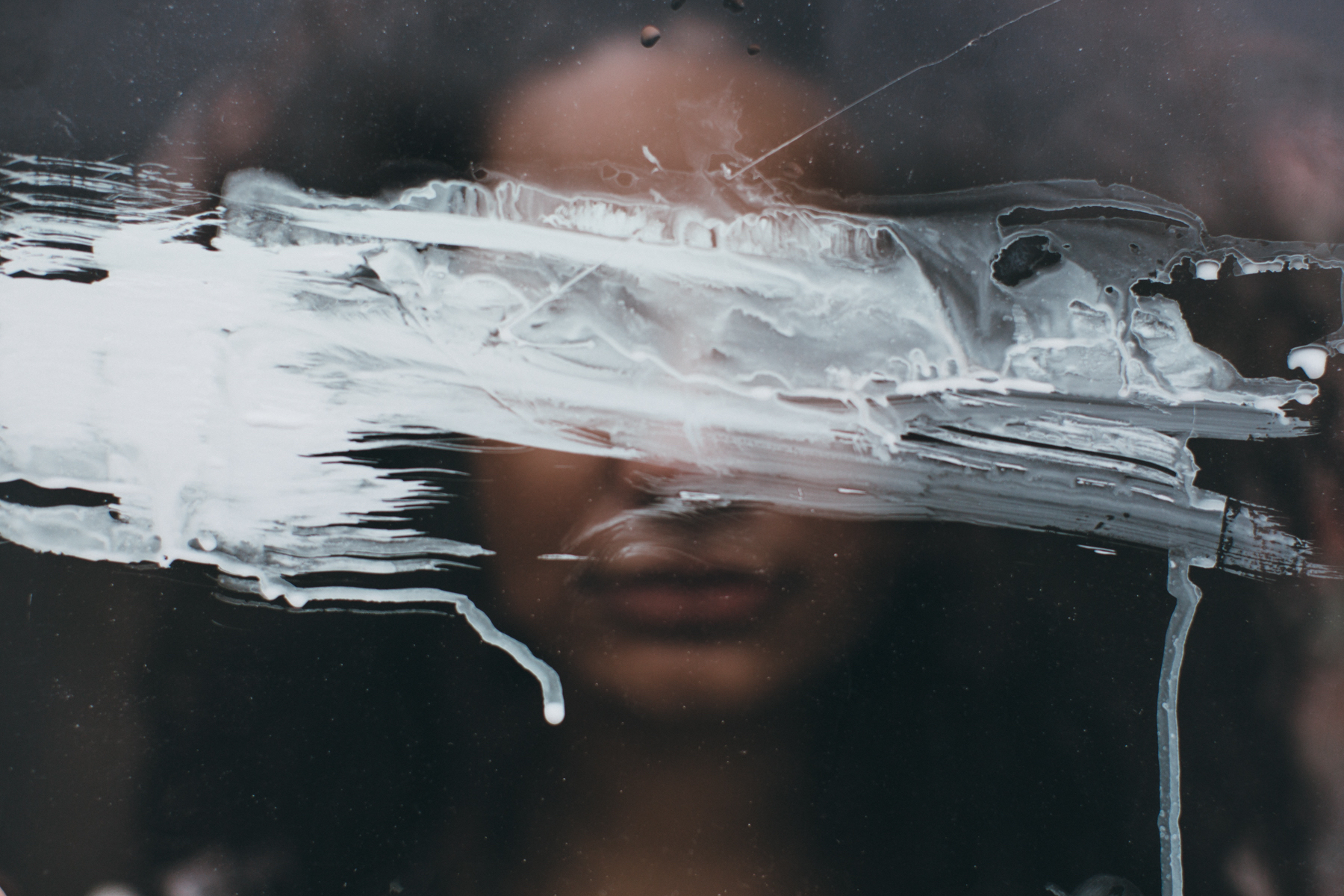